From the earliest days of Filmmaking, Florida has played a significant role in the entertainment industry. Jacksonville hosted the Keystone Cops and Laurel and Hardy in the early 1900’s, D.W. Griffiths filmed in Ft. Lauderdale, Buster Keaton in St. Petersburg, and Miami’s Fleischer Studios turned Popeye and Betty Boop cartoons into Saturday matinee staples.

Our State’s tropical locations have long been the backdrop for such notable flicks as the Tarzan series, Creature From the Black Lagoon, Twelve O’Clock High and 30 Seconds Over Tokyo, The Yearling, the James Bond classic Goldfinger, Frank Sinatra’s Tony Rome, Elvis’ Clambake, and Jerry Lewis’ The Bellboy.

When television was coming of age, Jackie Gleason and Flipper represented Florida’s contribution to the medium, and a few decades later Miami Vice continued the tradition of legendary Florida productions and more recently Burn Notice and Bloodline. 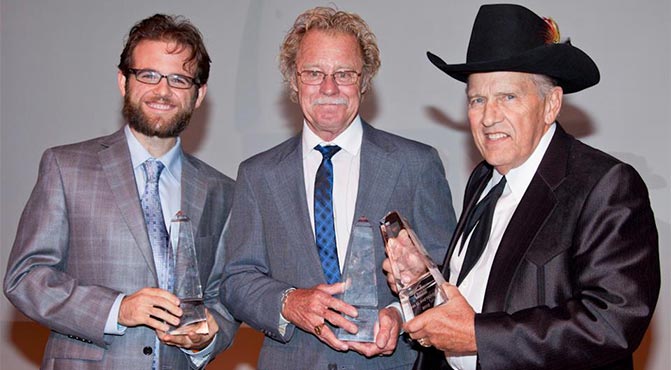 These Legends remind us all of the dedication and hard work that these individuals, and many others yet to be recognized, contributed to Florida’s position in the entertainment production industry. Film Florida is proud to recognize their legendary efforts. Film Florida’s members nominate additional names for consideration to become Legends. A Legends Committee, made up of a cross section of Film Florida’s Councils, Executive Board and previous Legend honorees administers the nominations process and finally recommends new Legend Award recipients. 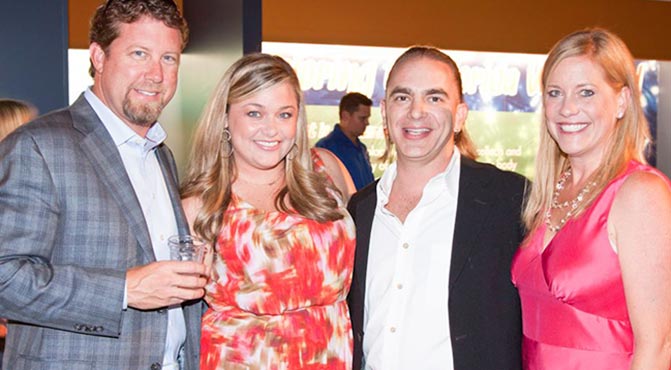