Ballers and Bloodline Each Begin Production on Season 2 in Florida

Ballers and Bloodline Each Begin Production on Season 2 in Florida

$20+ Million Spending Expected from Each Series

Season 1 of Ballers premiered in June 2015 while being HBO’s most watched comedy this decade and was renewed for season 2 after just three episodes. Staring Dwayne “The Rock” Johnson, Ballers looks at the lives of former and current football players, the show follows former superstar Spencer Strasmore as he gets his life on track in retirement while mentoring other current and former players through the daily grind of the business of football. Ballers is shot throughout South Florida.

“We’re thrilled to have Ballers back for season 2 but it is a guarded happiness,” noted Sandy Lighterman, Film and Entertainment Commissioner, Miami/Dade County Office of Film & Entertainment. “Ballers is a perfect example of why the film and television industry is important for Florida. Over a couple months, the show will pump millions in to our economy, put hundreds to work and show off South Florida to millions of potential tourists worldwide. But until the state legislature supports a program to attract film and TV to the state, a series like Ballers will be the exception rather than the norm in the coming years. The entire state has experienced debilitating losses from productions going elsewhere and until legislators acknowledge that, we’ll continue to lose out.”

Season 1 of Bloodline premiered on Netflix in March of 2015 and was quickly renewed for season 2. Kyle Chandler (John Rayburn) was nominated for Lead Actor in a Drama and Ben Mendelsohn (Danny Rayburn) was nominated for Supporting Actor in a Drama. Bloodline is a dramatic thriller that explores the demons lurking beneath the surface of a contemporary American family.

“Bloodline has been an amazing boom for the Florida Keys both in economic spend and jobs created in the Keys and for South Florida. When it comes to tourism, Bloodline is proving to be very important,” commented Rita Troxel, Florida Keys and Key West Film Commissioner. According to our recent market research study conducted by H2R Market Research regarding future visitation to the Florida Keys – extrapolated across the travel population it is estimated that the show (Bloodline) is responsible for generating more than 39K incremental overnight household trips to the Florida Keys this year.”

Troxel continued, “the report also states, ‘as a result, incremental visits produced more than $65 million in travel spending over the seven months the show has aired that would not have otherwise occurred. Additionally, viewers of Bloodline are 20% more likely to positively promote the Florida Keys by word of mouth to their friends and family’. Which is important because we tend to trust the people we know more than an ad. We hope this study creates an awareness of what the television, film and entertainment industry mean to the people of Florida and that it will garner a serious look by our State at reinvesting in the State’s incentive program. We hope we will have Bloodline filming here for several more seasons.”

The average TV series shot in Florida typically employs more than 2,000 Floridians with an average annual wage of more than $70,000. A recent survey conducted by VISIT FLORIDA showed 22.7% of domestic visitors to the state indicated viewing a movie or TV series filmed in Florida contributed to their decision to travel to the state.

About Film Florida: Film Florida is a not-for-profit entertainment production association that serves a leadership role in Florida’s film, TV, and digital media industry by representing all aspects of the business including film commissions, industry, labor, associations and education. The growing membership driven organization provides a network, a platform, and the benefits of playing an active part in solidifying Florida’s position as a major production destination, positive economic development driver and tourism generator. For more information about Film Florida visit FilmFlorida.org. 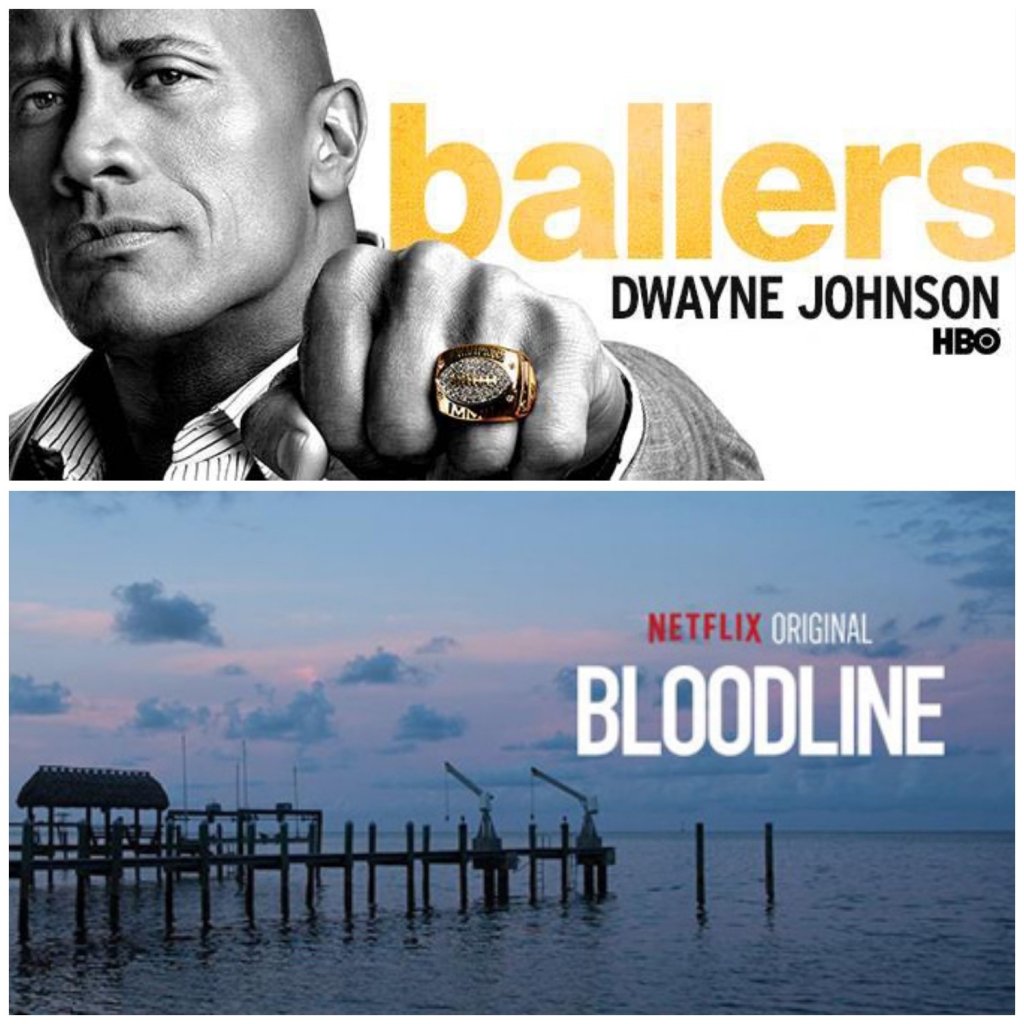