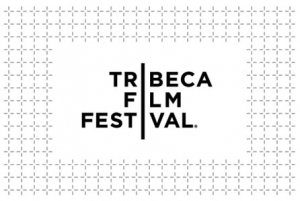 The 16th annual Tribeca Film Festival will take place in New York from April 18 – 29, 2018. The Tribeca Film Festival is well known for being a diverse international film event that supports emerging and established directors. The Festival has screened over 1400 films from over 80 countries since its first festival in 2002. Since its founding, it has attracted an international audience of more than 4 million attendees! The Tribeca Film Festival is much more than just movies, however. With virtual reality and interactive installations in Tribeca Immersive, live music events, the Tribeca ESPN Sports Film Festival, the various Tribeca Talks, and panels for working and aspiring filmmakers, you could be quite entertained and educated without entering a theater.

With reduced costs on badges and access to special industry events, Film Florida has your ticket in! This includes Film Florida-hosted functions like the Florida Native Producer’s Club event on Sunday April 22, 2018, which attracts major established alumni from Florida working in New York to mingle with attending filmmakers at the festival. If you are interested in attending with Film Florida, please e-mail info@filmflorida.org by Friday, March 30, 2018.

This year, Film Florida is offering 2 packages for the Tribeca Film Festival: