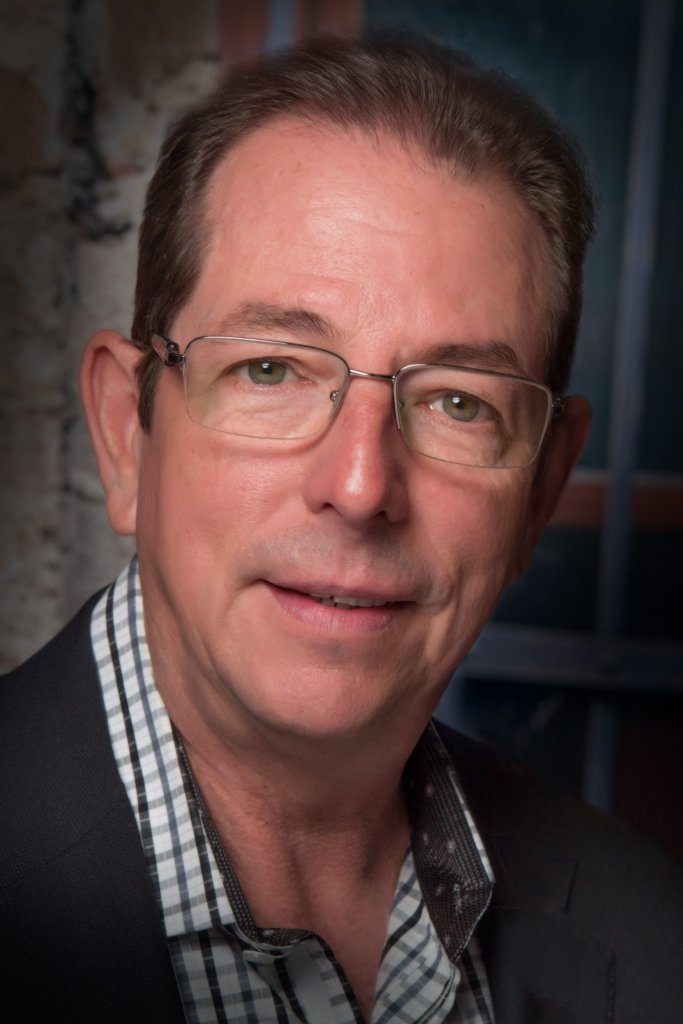 As the Florida Legislature looks at stimulating the creation of high-wage jobs, they should explore ways to grow Florida’s film and entertainment industry.

A booming film, television and digital media industry would bring high-wage jobs to the state, accelerating Florida’s economic recovery and further diversifying our economy. These jobs also come quickly to positively affect our economy sooner than other industries.

When the Florida Legislature reconvenes in March, we encourage them to create a modest but effective “targeted rebate program” to entice film, television and digital media companies to bring projects, jobs and money to Florida. We expect this legislation to revive bi-partisan support and have the backing of the Florida Chamber, Florida TaxWatch, and Associated Industries of Florida.

The legislation is drafted as a performance-based program and is designed to produce a positive return on investment, with the state receiving over $1 of tax revenues for every $1 in rebates provided while creating more than $5 of economic activity. I encourage our newly-elected Legislature to recognize the value and potential of this industry to quickly aid in our economic recovery.

Due to increased competition from other states, in recent years Florida has lost more than 70 major film and television projects that would have spent more than $1.3 billion in Florida, used 220,000 hotel room nights and provided 110,000 cast and crew jobs for Floridians. Florida is the only state in the Southeast and one of only 17 states in America without a state program to compete for film and television projects. That puts Florida at a major competitive disadvantage.

In addition to the direct jobs, the industry supports indirect jobs and wages for thousands of small businesses, including electricians, dry cleaners, restaurants, hardware and lumber suppliers, security guards and off-duty law enforcement officers. The industry has a wide reaching impact on Florida’s economy.

With our experienced capable crews, diverse locations and excellent weather, Florida is perfectly positioned to compete for the projects now going to other states.

The voracious appetite for original content has never been greater — just look at the Netflix, Amazon, Disney+ and other brands popping up daily. There has never been more money available to create new content, and they are deciding where to spend it right now.

We believe that content should be made here in Florida, creating jobs, pumping new money from outside Florida into our economy and enhancing tourism. Let’s leverage Florida’s film and television industry, which started here over 100 years ago, to help heal, grow and diversify our great state’s economy.