For the past three years, hundreds of Florida’s film, television, and digital media industry professionals have come together to ask our state legislators to replenish funds for Florida’s Entertainment Industry Financial Incentive program. Year after year, we have experienced initial support from a majority of our legislators, only to be removed from consideration in the final hours. Moving forward into the 2016 Legislative Session, Film Florida has been working diligently with our Legislative Champions, Legislative Committee, Strategic Futures Committee, Board of Directors, industry partners and Government Relations team lead by Slater Bayliss to craft a new program. We are working through key conversations with major leaders in the legislature to produce a program that will yield the highest possible return on investment (ROI) for the state.

Since 2004, Florida has had a statewide program in place to attract film, television and digital media production. First, this came in the form of a rebate program from 2004-2009, and was reissued as a tax incentive program in 2010. Since the program’s inception in 2004, close to $219 million in tax credits and rebates have been invested, leading to $1.1 billion spent in Florida on vendors and wages for Florida residents. That’s a ROI of $5 : 1 for the state’s economy. However, when the ROI is measured by funds funneling directly into the state’s tax coffers, a study showed the ROI was $.43 : 1. If the state of Florida is measuring the benefits of the program in this manner, then it’s a hard sell. Based on the feedback from Tallahassee leadership, it is clear to get something even considered in 2016, we must introduce a revised program that can yield the highest possible ROI for the state, not involve tax credits, and be more conservative overall than other competing states. Because of our ideal weather, infrastructure, low taxes and diverse locations, Florida does not need to compete dollar for dollar with Georgia and Louisiana, but we do need to invest resources in a fiscally conservative manner in order to compete for these jobs. Our new proposed program will put Florida’s trained professionals back to work and inject millions of dollars in the state’s economy, which will be a home run!

What’s New ~
This year, we are not advocating for the previous incentive program. Our goal is to gain the support of our leadership to get the most conservative program in the U.S. across the finish line. It’s called the Entertainment Industry Targeted Rebate and Revolving Loan Program.

What does this mean exactly for the bill itself? We are going back to the Jeb Bush era when we had a very successful rebate program. This is no longer an incentive to lure production, but a no-risk rebate program to attract and retain production business.

Film Florida is supportive of rolling back our 20% base tax credit program to a 15% cash rebate base, cutting in half the maximum rebate per project from $8 million to $4 million, and suggesting a rating system be put in place to best identify the projects that have the highest ROI. We are complimenting the program with a revolving loan program with the objective to eventually become self-sustainable, and one that will help boost the ROI to state coffers of the total legislation. We continue to explore a myriad of options as we move forward into the bill drafting stage with our Legislative Champions Senator Nancy Detert and Representative Mike Miller, who have both given unyielding energy and support for this industry. We will also consistently involve key legislative leaders in conversations as the next session draws near.

Due to the ever-evolving feedback and complexity of working through the legislative process this year, Film Florida will not host a Rally in Tally this coming January 2016. Film Florida will once again partner with VISIT FLORIDA during Tourism Day on January 20, 2016 and schedule targeted meetings with leadership on our industry’s behalf. However, we do encourage all of our loyal industry supporters to continue contacting your local legislators to ask for support, educating them on the benefits our industry has for local economies throughout our great state and attend your local delegation meetings.

There are fantastic resources, statistics and talking points in Film Florida’s NEW AND IMPROVED Legislative Toolkit that you are welcome to utilize during your conversations, phone calls, emails and meetings with legislators and county officials. You can access the Toolkit online by clicking here.

Also, starting on Monday, November 9, Film Florida will be holding Legislative Committee conference calls every other Monday starting at 10:00am. If you are interested in signing up for the Legislative Committee, please email info@filmflorida.org to be added to the committee’s contact list.

Our current tax credit incentive program statutorily ends July 1, 2016. We must pass our Entertainment Industry Targeted Rebate and Revolving Loan Program to replace it, or we will watch a quick exodus of high-paying jobs and companies moving to other states like Georgia, North Carolina and Louisiana with lucrative incentive programs. That’s not good for our industry, and that’s not good for Florida.

Florida has invested more than 100 years into cultivating this important, diverse industry here in the state. We have the infrastructure, talent, crew, support services, locations and weather to harness and expand this business. It is time to put our skilled workforce back to work. We hope to have your continued support as we move forward for this next major effort on behalf of Florida’s film, television and digital media industry. 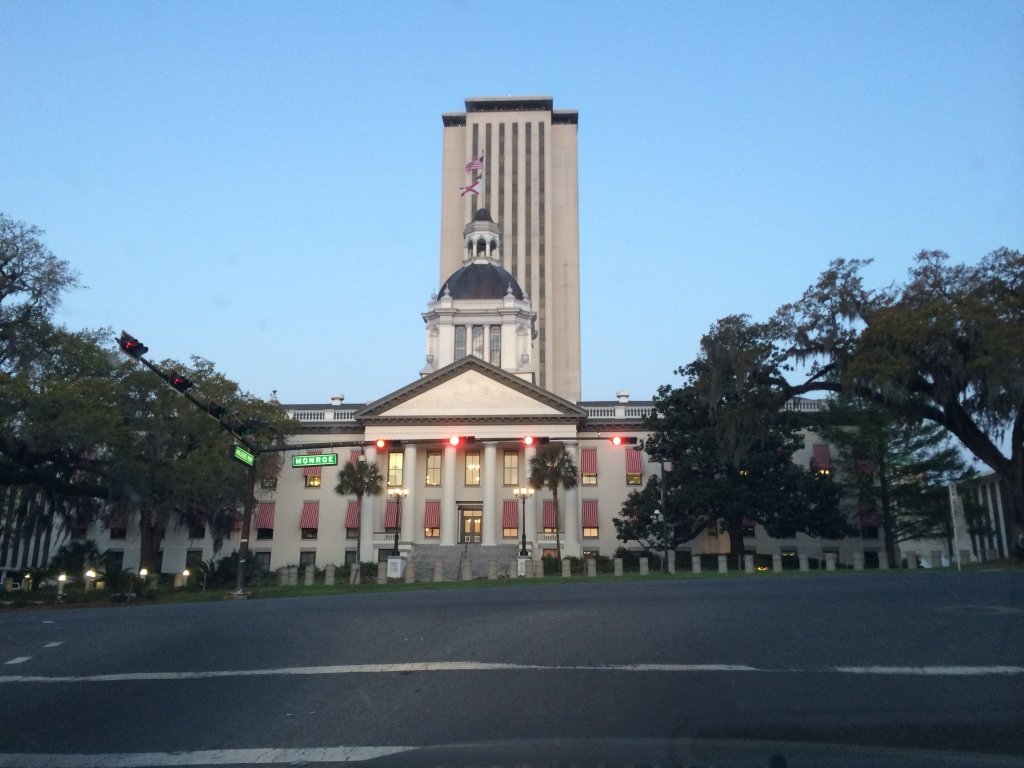