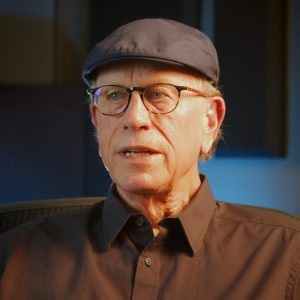 Rob Hill is a post production audio mixer with decades of film and television experience and he’s the audio editor for the Film Florida Podcast. Rob talks about his start in the industry, how post audio has evolved over the last 40 years, finding his way to Central Florida, working on projects with The Muppets, Walt Disney Feature Animation, working at the Disney-MGM Studios, Skywalker Ranch, his thoughts on a few of the 100 episodes of the Film Florida Podcast and more. Audio editing by Rob Hill.