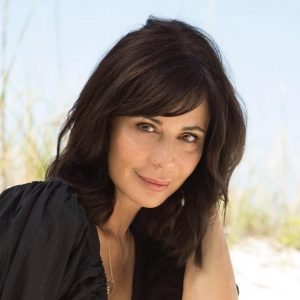 Actress, Producer and Florida resident Catherine Bell is best known for her long running roles as Lieutenant Colonel Sarah MacKenzie in JAG, Denise Sherwood in Army Wives and Cassie Nightingale in The Good Witch. She talks about those roles, going to college for biology and pre-med, transitioning to acting, becoming a producer, her passion for adventure and thrills and more on this episode of the Film Florida Podcast. Audio editing by Rob Hill.