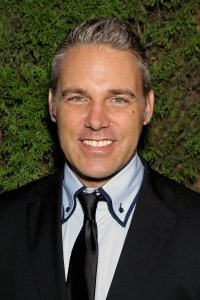 Ep 32- Jaie Laplante from the Miami Film Festival talks about his days as a film critic in Toronto in high school, writing his first screenplay, living and working in Los Angeles then moving to Miami and eventually becoming the Executive Director and Director of Programming for the very successful Miami Film Festival, how the festival has evolved through the years and the very bright future for one of the best film festivals in Florida.