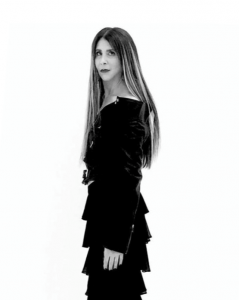 Ep 33- Carla Berkowitz talks about being the Executive Producer of the upcoming independent film, “Critical Thinking” with John Leguizamo staring and directing. Carla talks about the 20 year journey to make the movie, which was filmed in South Florida and tells the story of the 1997 Miami Jackson Senior High School chess team.