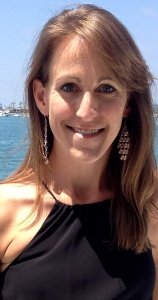 Ep 49- Florida-based producer Veronica Nickel talks about her role as co-producer and line producer on the Golden Globe and Academy Award winning “Moonlight” as well as some of her other independent film credits including “Uncorked,” “A Kid Like Jake” and “First Match” and her new role in the documentary genre. Audio editing by Rob Hill.