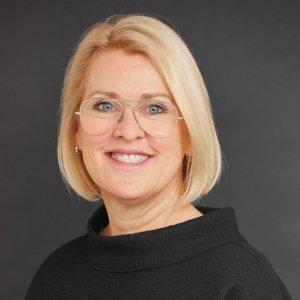 Ep 50- KK Jag talks about her role as Director, Production Finance for Horizon Scripted Television, being involved with hundreds of episodes of television, including Florida-based series “The Right Stuff,” “David Makes Man” and “Miami Ink,” how she got involved in the industry and her role on a television series. Audio editing by Rob Hill.