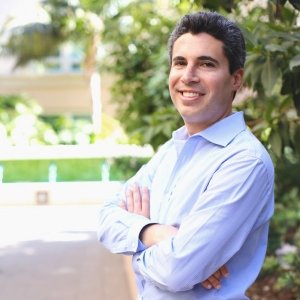 Ep 51- Matt Stein talks about his current role as Senior VP, Scripted Film and TV Production for Live Nation Productions, his previous role as VP, Production for Sony Pictures International Productions and before that Executive VP, Production for Dimension Films. He talks about overseeing 35+ films, how he got involved in the industry, his day to day responsibilities on a project, his advice for those wanting to follow in his footsteps and being a graduate of the University of Miami. Audio editing by Rob Hill.