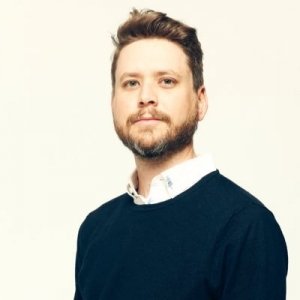 Ep 54- Miami native filmmaker Andrew Hevia talks about his time at New World School for the Arts, then Florida State University College of Motion Picture Arts, being the co-founder of Miami’s Borscht Film Festival, being co-producer on “Moonlight,” his most recent project “Leave the Bus through the Broken Window,” getting his start in the industry and what’s next for him. Audio editing by Rob Hill.