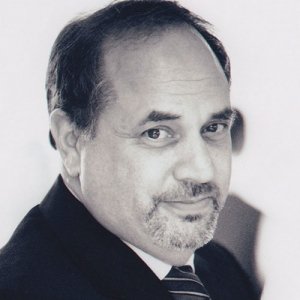 Ep 57- Florida-based film and television producer and production manager Wayne Morris has probably been involved in more film and television projects in Florida over the last 20 years than anyone else in the state. A few of those projects include “Mortal Kombat Conquest,” “Sydney White,” “The Inbetweeners,” “David Makes Man,” and “The Right Stuff” just to name a few. In fact, Wayne is the primary reason many projects film in Florida. We talked to Wayne about some of those projects, his loyalty to Florida, and how he’s producing in the middle of a pandemic. Audio editing by Rob Hill.