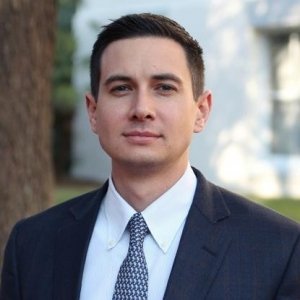 Republican State Representative Vance Aloupis from Miami-Dade County was born in Maine but is a graduate of the University of Miami. In addition to being a legislator, Representative Aloupis is an advocate for early childhood education and serves as the CEO of The Children’s Movement of Florida. He’s also a big supporter of the film, television and digital media industry. He talks about his legislative initiatives, his support for the industry, great advice for those wanting to advocate for the industry in Tallahassee, and more. Audio editing by Rob Hill.