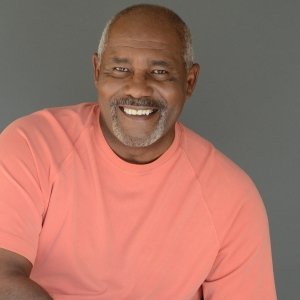 Florida-based actor, writer, communications professional and Film Florida member Thom Gossom Jr. talks his journey from Birmingham, Alabama to Auburn University where he was the first African American athlete in the Southeastern Conference to walk on, earn a full scholarship and graduate. He is featured in the HBO special, “Breaking the Huddle,” about integration of Southern college football. His acting career has spanned film, television and the stage, and his credits include some of the biggest films and television series of the last 30 years. Thom is also the owner and President of communications firm Best Gurl Inc. Audio editing by Rob Hill.