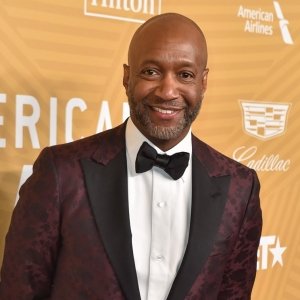 Jeff Friday is the founder of the American Black Film Festival and one of the most innovative entrepreneurs in the film and television industry. He talks about ABFF being the premiere platform that introduces filmmakers of color to the industry and has created opportunities for people of color outside of Hollywood’s doors by helping them find their inroad. Jeff is a successful live event producer; he has financed numerous independent films; created & executive produced television specials; and produced a feature documentary called Storm over Brooklyn for HBO in partnership with Emmy and Oscar winning production company Lightbox all while serving as CEO of ABFF Ventures LLC, a multifaceted company specializing in the production of live events, television and films focused on African American culture. Audio editing by Rob Hill.