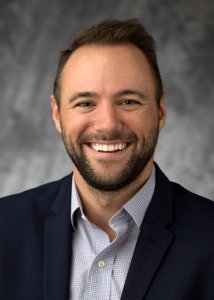 Dana Pellerin is the Studio Sales & Business Development Representative at Universal Studios Florida Production Group. Dana began his career with Universal Studios Florida Production Group in 2014. Prior to Universal, he freelanced as a production assistant and coordinator on numerous commercials all over Florida. Dana talks about being responsible for client relationships and packaging bids for studio facilities, the backlot, offices, and other production service rentals on the lot as well as the precautions in place to ensure safe and healthy productions, all while being interviewed from the USFPG Podcast Center/Broadcast Center. Audio editing by Rob Hill.