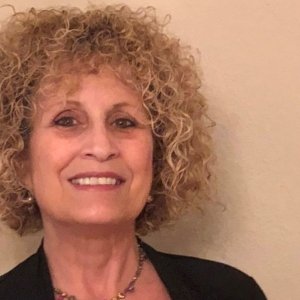 From Miami Vice in the 1980’s to her most recent work on a series of made for tv romance films, Elayne Schneiderman Schmidt has worked on than 40 films and television series, most of them in Florida, including The Birdcage, Moonlight and The Florida Project just to name a few. She talks about her loyalty to and her love of filming in Florida, what attracts her to projects, and her advice for the next generation of industry professionals in Florida.