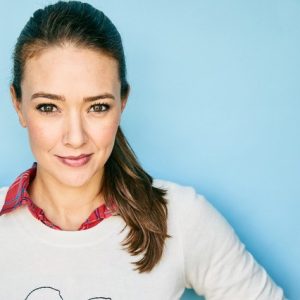 Actress, writer and producer Austin Highsmith Garces is a self-proclaimed multi-hyphenate artist and activist with a passion for helping others. An actress by trade, she’s most known for her role as “Phoebe” in “Dolphin Tale” and “Dolphin Tale 2” but she’s also a writer and producer. Her acting credits include “Seal Team,” “Criminal Minds,” “Grey’s Anatomy,” “Big Love,” “NCIS,” “Hawaii 5-0,” and “Scream: the TV series” just to name a few but her current project brings her back to the St. Pete/Clearwater area as the co-writer of a film. She talks about those things along with how adversity in her life has led to opportunities. Audio editing by Rob Hill.