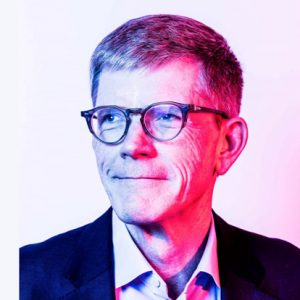 Jay Roewe is the Senior Vice President of Production Planning and Incentives for HBO, HBO MAX, Warner Media. A 30+ year veteran of film and television production, he joined HBO in 1994, originally serving as Vice President of Production. In 2000, he began overseeing the miniseries division as well, until 2010 when he was promoted to Head of Physical Production for all series in the company. Jay talks about his career, the evolution of HBO and Warner Media, his connection to Florida and more. Audio editing by Rob Hill.