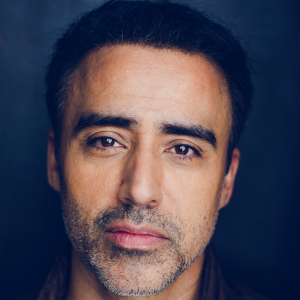 is an Emmy Nominated Actor, TV Host, Comedian, Writer, Producer and Director. His credits span 30 years of work in Theater, Film, and TV including recurring and guest starring roles on network and cable television, feature films and off-Broadway theater. He’s the owner of Quite Frankly Entertainment, an independent production company and he’s the host of On The Town in the Palm Beaches as well as The Palm Beaches Student Showcase of Films. Audio editing by Rob Hill.