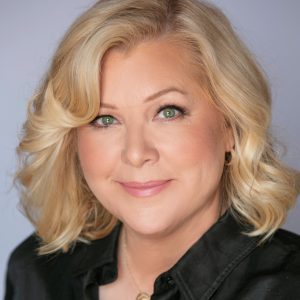 Jennifer Aspen is an actress, writer and producer. As an actor, she has close to 100 credits to her name. She was a series regular on Party of Five, had a recurring role on Glee and was a lead in the ABC series GCB. Additionally, she had guest roles on Beverly Hills, 90210, Married with Children, Will & Grace, Friends, Grey’s Anatomy, CSI and Criminal Minds to name just a few. More recently she’s turned her attention to writing and producing, including being the Executive Producer of 5 movies for The Hallmark Channel. Audio editing by Rob Hill.