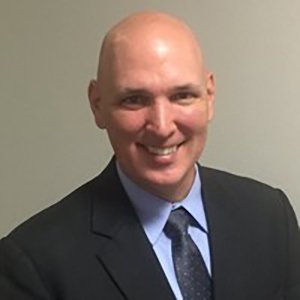 Glen Roberts is the Chief of Entertainment Media for the United States Department of Defense. Glen works out of the Pentagon and his team is responsible for projecting and protecting the Department’s image in the entertainment space, including films, TV shows, video games and events. He serves as the primary point of contact between the DoD and entertainment studios, production companies, guilds, industry associations, and more. Glen works with both domestic and international film commissions to facilitate all types of projects. And he’s also a graduate of the University of South Florida. We talk about a typical request of his office, the challenges of incorporating real DoD elements into fictional stories, the political side of his job and more on the final episode of Season 4 of the podcast. Audio editing by Rob Hill.