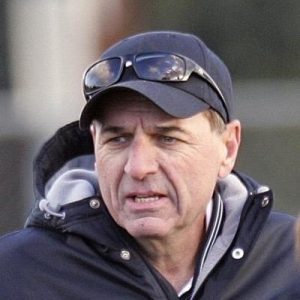 Frank Pace is a 4-time Emmy Nominated Producer and Executive Producer with more than 700 episodes of network television to his credit. He’s produced 16 pilots, 12 of which went to series. His credits include “Head of the Class,” “Suddenly Susan,” “George Lopez,” “For Your Love,” “Shake it Up,” “Girl Meets World” and “Murphy Brown,” just to name a few. Frank currently hosts his own podcast and he’s a proud graduate of Jacksonville University. Audio editing by Rob Hill.