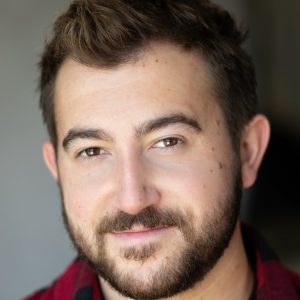 Vincent Martella is an actor best known as the voice of Phineas Flynn in the Disney Channel Animated Series Phineas & Ferb. In addition to the 130 episodes of Phineas & Ferb and the dozens of spin-offs, movies and games, Vincent has worked with the likes of Pamela Anderson, Rob Schneider, Bill Engvall, Billy Ray Cyrus and Kevin Costner to name a few. He was also in all 88 episodes over 4 seasons of the series Everybody Hates Chris and has been in multiple episodes of The Walking Dead. We talk to Vincent about those projects, getting involved in acting at an early age and our paths crossing back in the mid-2000’s when he was a resident of Central Florida, on this episode of the Film Florida Podcast. Audio editing by Rob Hill.