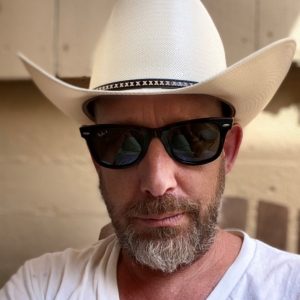 Nick Pavonetti is an Emmy nominated producer, having worked on many television series including This is Us, Only Murders in the Building, Grandfathered, The Neighbors, Criminal Minds: Suspect Behavior, 10 Things I Hate About You and Titus to name a few. Nick talks about getting his start in the industry, his evolution as a producer, his advice for others, his love of filming in Miami and more on this episode of the Film Florida Podcast. Audio editing by Rob Hill.