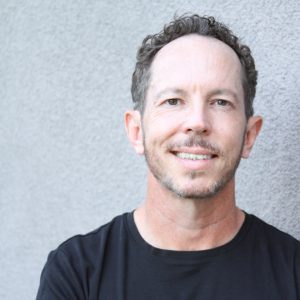 Matt Nix is best known as the creator, writer, and executive producer of the Florida-based hit series Burn Notice, 111 episodes over 7 seasons and at one point was the #1 rated series on cable television. In addition to Burn Notice, Matt has created and executive produced series for numerous broadcast and cable networks as well as streaming outlets. He talks about the start of his career, the variety of television series he’s created, a whole lot of Burn Notice and more on this episode of the Film Florida Podcast. Audio editing by Rob Hill.